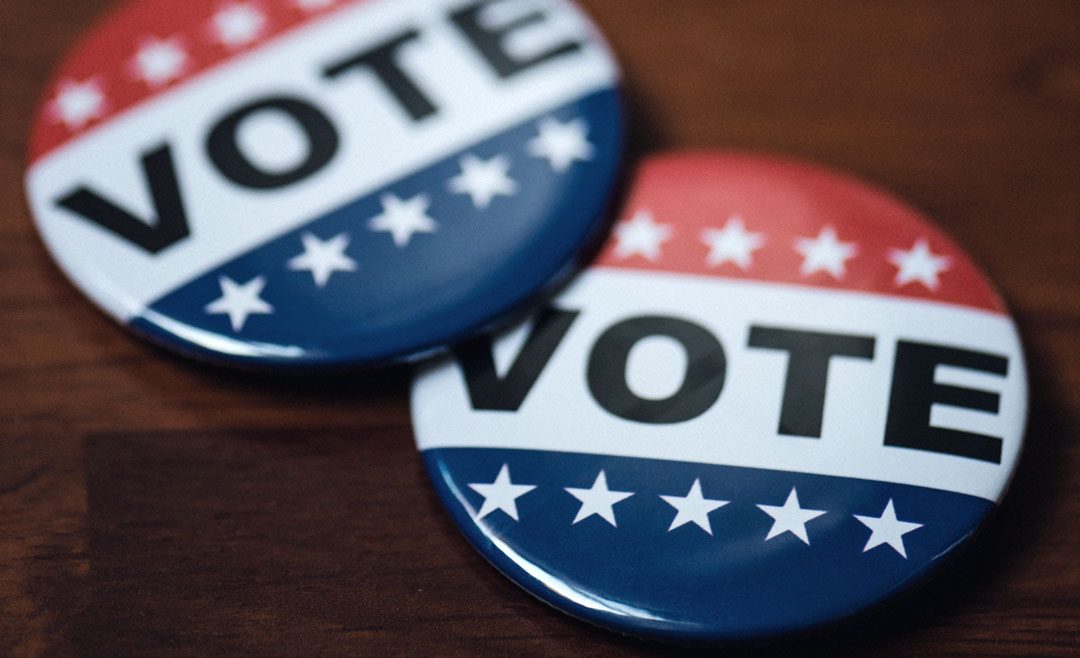 “For this Nation to remain true to its principles, we cannot allow any American’s vote to be denied, diluted, or defiled. The right to vote is the crown jewel of American liberties, and we will not see its luster diminished.”

This site uses Akismet to reduce spam. Learn how your comment data is processed.